The race is on

To help promote this Dog themed sale through digital we decided to commit to making the richest banners we could even in standard formats across HTML5 and flash placements, as well as outdoor and large display. We had 3D dogs created and animated into short running cycle loops. And then played on the story of the viral live action video where there is a cute little sausage dog always a little behind the others.

I directed the creation of the 3D dogs and the animation sequences as well as the online advertising and outdoor executions they would live in – being mindful and considerate to the different banner limitations. The challenge here was making sure not only did they look good and move well, but also worked in the file sizes and across the different platforms. Pulling all the different skills in the team together to make sure this happened was a plate spinning triumph.

The game that got away

There was a game also in the pipeline, sadly it didn’t happen but after the UX stage of the game I started some art direction to show the direction going forward and that influenced the online banner work.

This art direction established the look and feel for the whole campaign across digital. 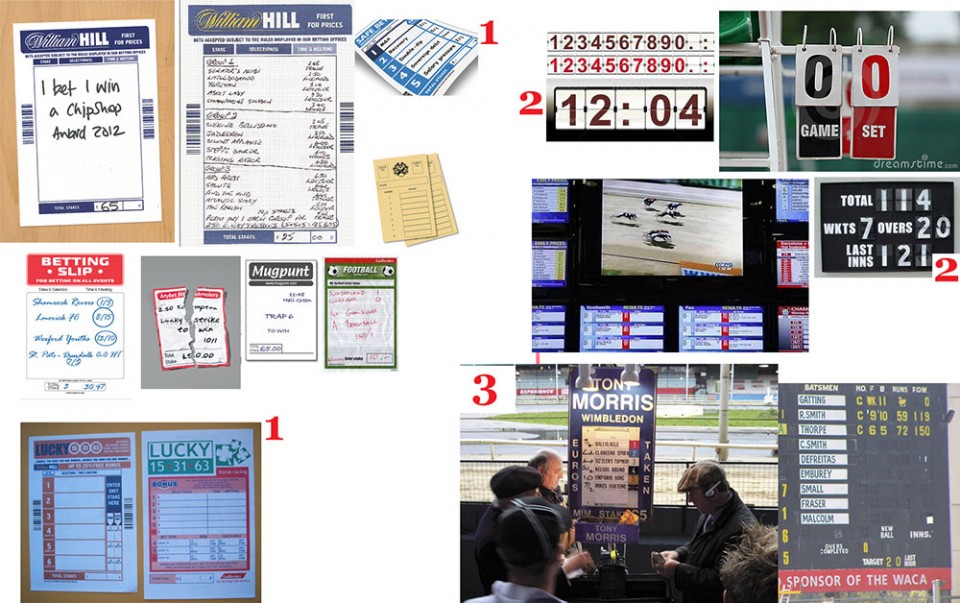 As with a lot of situations we wanted the richest banners possible for standard file sizes. Before committing to high production 3D dogs I ran some tests that allowed us to be sure about the limitations of file size but also gave us a great idea of how these banners could work as an animation/messaging sequence. 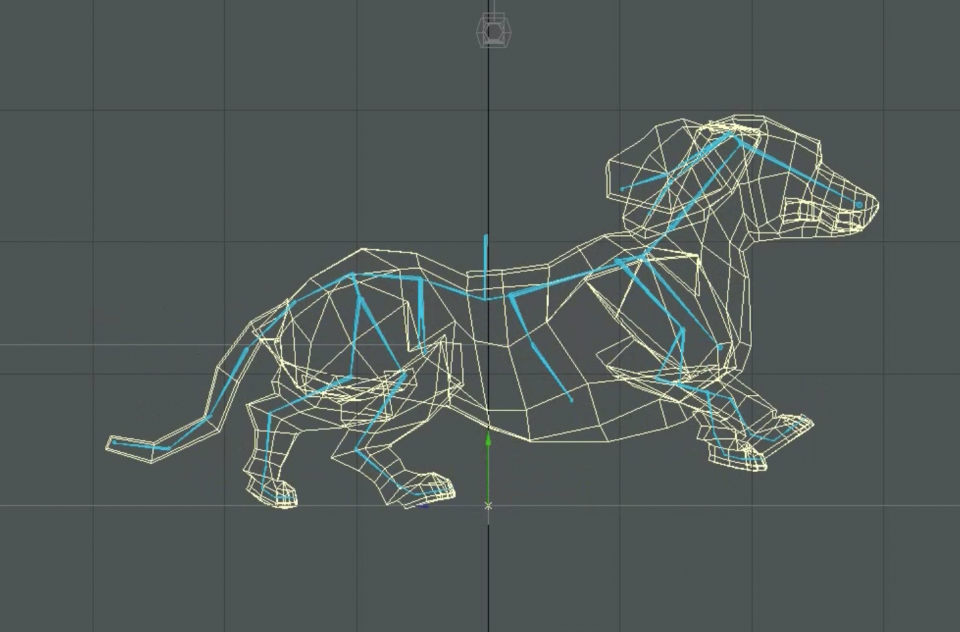