First it was the famous rapping farmers, now it’s a farming-inspired boy band called The Churned.As part of BBH’s ongoing Yeo Valley activity we helping them to launch their latest project – Sing-a-long on Facebook.

Designed to accompany their huge TV Spot and tap into the spirit of The X Factor, it’s the first Facebook karaoke competition of its kind.

Facebook users can sing along to the Yeo Valley ad music, have their performance analysed and get rated against the whole social media community. The winner of the competition had the opportunity to feature in a 30 second version of the TV ad, which appeared as part of the live X Factor final on 11th December 2011.

Working with existing IA and initial designs from BBH, I worked on overall design, and how the sing-a-long game and scoring mechanic should look for this facebook app. 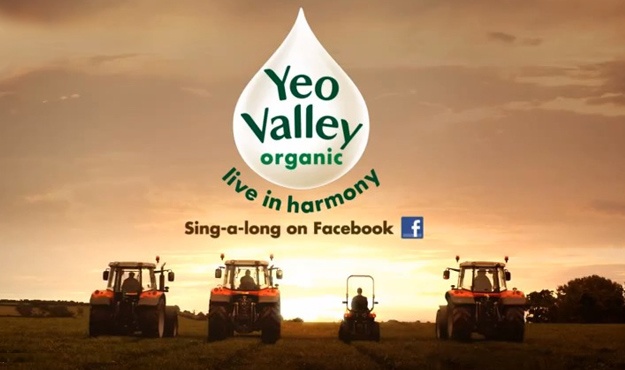