Quills, owls and a bit of digital magic

Basically J.K. Rowling announced news of the future of the Harry Potter fanchise recently… This being a digital platform called Pottermore, created by TH_NK. Adam & Eve asked Pirata to help them with the campaign launch. This involved a YouTube based announcement, a Google Street view mash-up to reveal the name, a countdown, owls gathering in banners, and a huge 40ft by 35ft video in Times Sq, New York… And that was just phase 1

This campaign involved help from our friends Capture. They created the gorgeous 3D owls.

Flash Banner – Day after Day Build up Click through demo

Phase 2 saw another challenge element. This time involving magic quills. This phase was released a month after the initial buzz, video reveal, and owl teasers. When you completed one of these banner challenges you unlocked a link to an exclusive early access landing page for the site

The executions for this phase involved catching, finding, selecting, and controlling magical quills. On passing the challenge you unlock a link to take you to a page only available to a limited number of people who can then register to become one of the first beta users of the Pottermore site.The challenges include catching the magical quill from a cloud of floating quills, leviate the magical quill, identifying it from other quills, and catching the magic quill in an inkpot. The very talented Sergio Garcez was the main developer behind the lovely code that went into making these lovely quill sequences interactive and highly playable.

Like phase 1 this involved the talented gentlemen at Capture. They created the lovely 3D quills and inkpot. 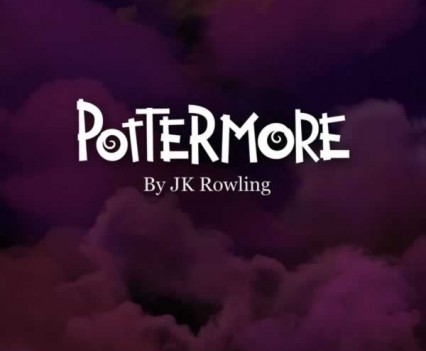 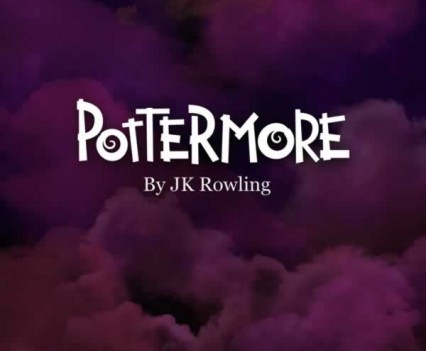 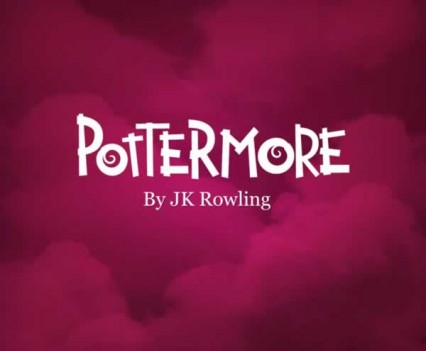 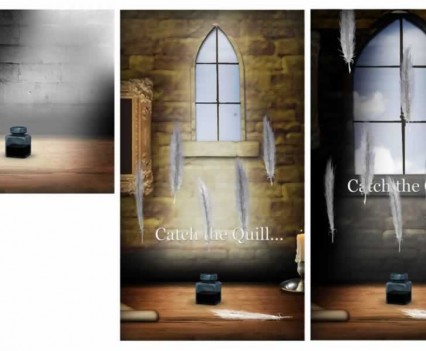 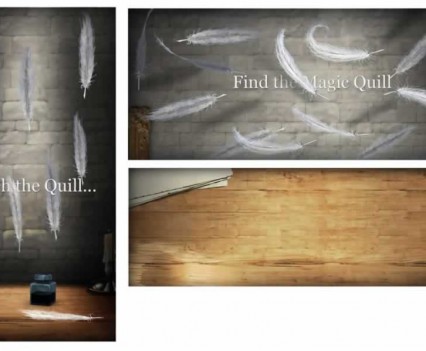 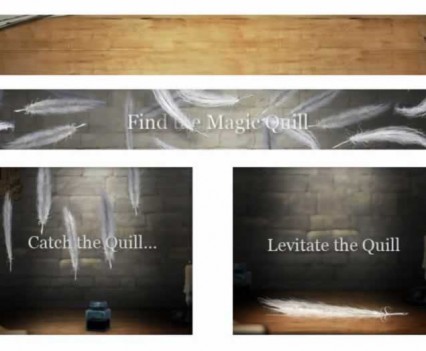