2015 saw the release of meerkat movies, a new promotion from compare the Market to run alongside their compare the meerkat toy rewards.

The principle of it followed its predecessor Orange and their “Orange Wednesday” in that it rewarded customers regularly with 2 for 1 cinema tickets.

With its launch came a new chapter in the the compare the meerkat sub brand. We saw Alex and Sergei move to a new home in Hollywood hills, where they gate crash the world of film. Meerkat Movies therefore needed an identity and home. You could redeem 2 for 1 codes via an app. But what if you needed to know and do more.

This was the challenge. Create an engaging destination for not only compare the market users, and meerkat lovers but our new audience – film fans. Our hub not only needed all the facts and info on redeeming codes but needed to be full of inspiration too. Movie trailers, pick of the week, cinema locators – all the obvious elements but it also needed to be flexible enough to house film campaign special content and other digital engagement.

With the arrival of meerkat movies we also needed to re-align the balance between the 2 sites: market and meerkat, at the same time not making this feel like a 3 destination but a new product and reward scheme that integrates seamless across the 2.

The potential interest in CTM meant it needed a refresh not only in look and feel to give our mm destination a unique identity but also the site it lived in meerkat, needed new more modern responsive principles applying to: one that was still rich and quirky but also light, flexible, and embraced content.

We looked at what modern principles were relevant to use. And went to work on creating a updated style for CTM that could create the foundations of the overall brand online but with subtle cues could very quickly feel market, meerkat or movies.

As part of this we developed something both very meerkat but also referenced film.

The its purest form, the meerkat world isn’t as up to date as the modern world. It places on quirky asestitisc around and diy, man in a shed trying to create the modern world in the past. Therefore we references Hollywood styling in a more old fashioned way. The red carpet glitz, glam and Art Deco of the 50s. Spotlights, the rawer behind the scenes and fandom that comes with Alex and Sergei. 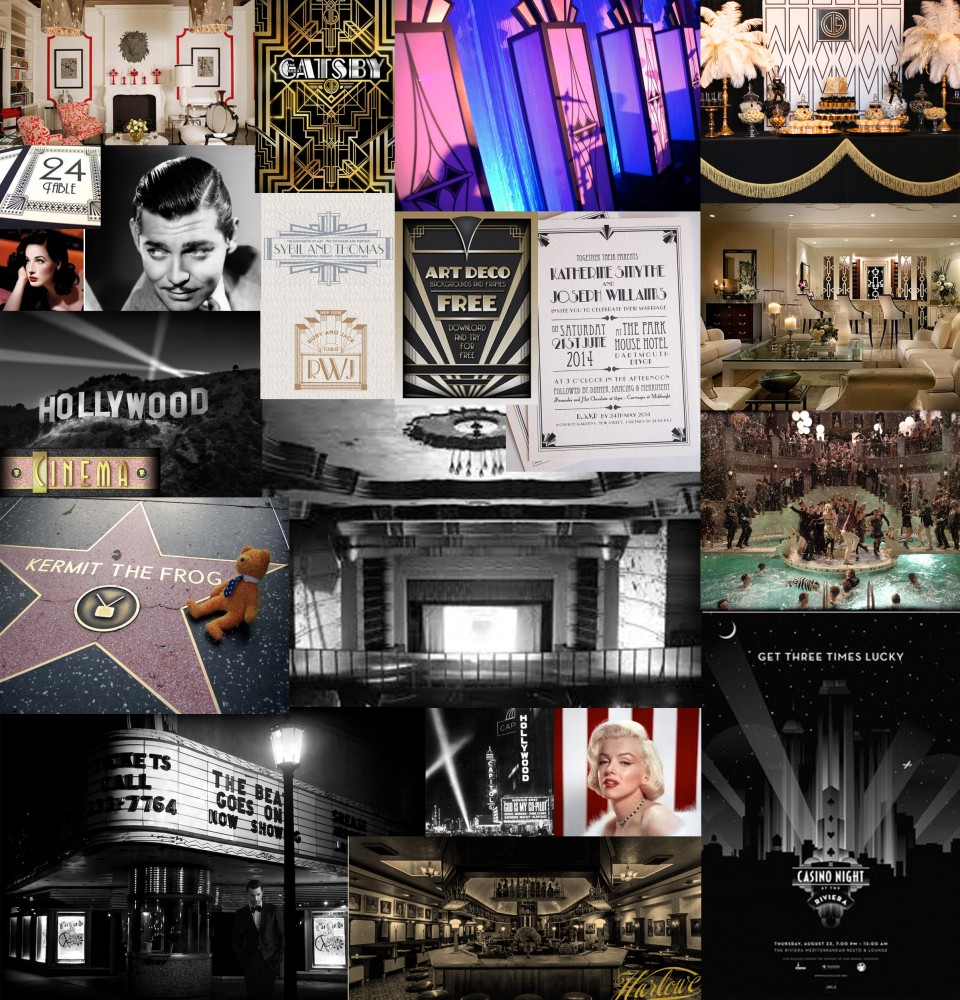